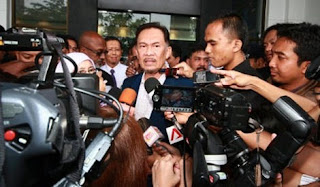 With the defence opting not to call former inspector-general of police Musa Hassan and former Malacca police chief Mohd Rodwan Mohd Yusof to take the stand in the sodomy trial, the prosecution may instead call rebuttal witnesses. testified that it was not probable that Anwar could performed the alleged sex act on the complainant, Mohd Saiful Bukhari Azlan, a former aide of the opposition politician.

The prosecution has kept a tight lid on the identity of about three or four rebuttal witnesses as hearing resumes today at the Kuala Lumpur High Court.


However, solicitor-general II Mohd Yusof Zainal Abiden had indicated to Malaysiakini that their testimony will be relatively short.


These witnesses are called to rebut the testimony by the foreign expert witnesses for the accused, Anwar Ibrahim. They included Dr Thomas Hoogland - the Dutch orthopaedic surgeon who performed surgery on Anwar's back.

8.49am: The prosecution team led by solicitor-general II Mohd Yusof Zainal Abiden are in the courtroom at the Jalan Duta court complex in Kuala Lumpur.

There is a foreign embassy official from Britain observing today's proceeding.

9.22am: Top defence lawyer Karpal Singh arrives. The prosecutors and defence team are getting ready.

9.23am: Anwar wears bright red tie and he is fresh from a trip in Turkey.

There are about 50 people in the public gallery but many empty seats.

9.55am: Parties emerge from chambers, and putting their court robes back on.

9.58am: Anwar and his lawyer,s including Karpal, discuss outside court.

10.20am: Lembah Pantai MP Nurul Izzah walks in and sits beside her mother, Wan Azizah.

10.40am: Yusof says there were issues brought up by the seventh defence witness Hoogland"s testimony on whether Anwar could do it.

Following this, he said we will apply for leave to call a rebuttal witness.

Karpal says the defence has no objection, but subject to evidence from rules of admissability.

10.42am: Yusof says there will be four rebuttal witnesses, with questioning to be done by DPP Nordin Hassan. 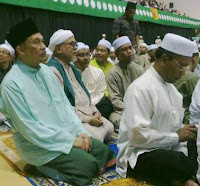 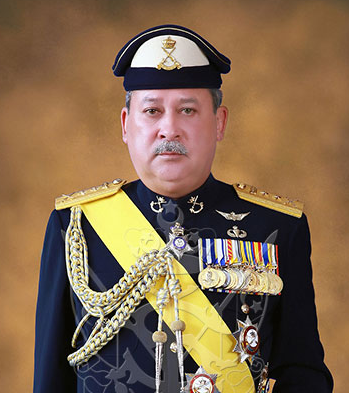